Admittedly, Mannheim is not exactly pretty. In an online article published in October 2015, an exchange student from the USA who had been there for a while wrote a kind of love letter to the city that at first glance appears rather drab. This ended with the words ’Mannheim is home’. She discovered the ’rich history, full of music, German nobility and great inventions’ and, in so doing, changed her perception of the city.

Let ’s start with the musicians: the Popakademie Baden-Württemberg and a vibrant music scene make Mannheim an important centre for German pop and rock music. Mannheim has been a UNESCO City of Music since 2014. After the Palace of Versailles, the palace in the former seat of royal power (1720–1778) is the second-largest baroque complex in Europe. Mannheim is the birthplace of the bicycle and the car. Karl Freiherr von Drais designed the Laufmaschine (known as the dandy horse in English) in 1817 and Karl Benz built the first patented automobile here.

Regardless of whether you come by car or bike, you are sure to feel at home in the university city of Mannheim, the third-largest city in the state of Baden-Württemberg, just like our exchange student at second glance. Quadratestadt (or ’city of squares’) is an epithet given to the city of Mannheim, whose historical city centre was planned in blocks of buildings rather than streets lined with houses.

Mannheim is linked to the neighbouring city of Ludwigshafen by a shared local transport network as well as several bridges and ferry services. The city is situated in the estuary area of the Neckar, a tributary of the Rhine. Both of these rivers, the ’Rheinauen’ wetlands and several man-made lakes attract many water sports enthusiasts. Major sporting and cultural events are held in the SAP Arena. In conjunction with Heidelberg, an annual international film festival is organised in autumn.

The people of Mannheim are rather endearing and know how to enjoy life. Culinary specialities include the lebkuchen-like biscuits known as Mannemer Dreck, with 14 different ingredients. The name dates back to the beginning of the 19th century, when a baker baked Dreck (mud) and displayed it in the shop window. In Mannheim they drink Hafenwasser (harbour water), but don’t worry, it is only a kind of brandy with aniseed. The charms of the cuisine and wine culture from the Rhineland-Palatinate and Oldenwald region fuse with the ideas and eating habits of Mannheim citizens from 170 different nations. Besides a diverse and creative takeaway culture, there are also several Michelin-starred restaurants here.

So do you feel like coming to Mannheim and the surrounding area? Then we look forward to your visit. Whether you are attending the university in Worms or Speyer, involved in project work at SAP or HeidelbergCement in Walldorf, or need to spend time at Mercedes in Rastatt, we will find the right furnished solution for you. We can offer you furnished two- or three-room apartments in Mannheim, Ludwigshafen, Darmstadt, Heidelberg and Karlsruhe.

We are glad to help you. 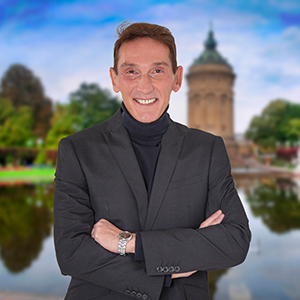 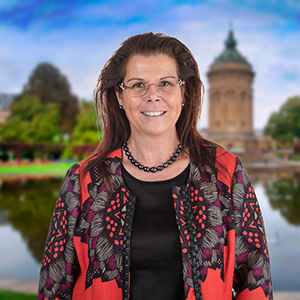 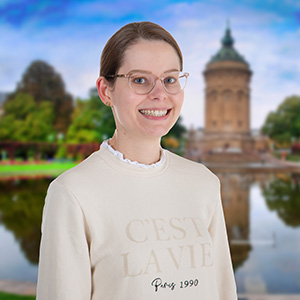 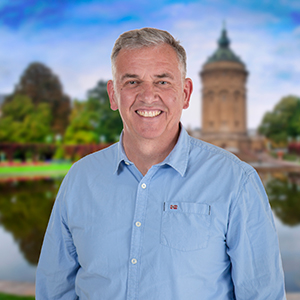 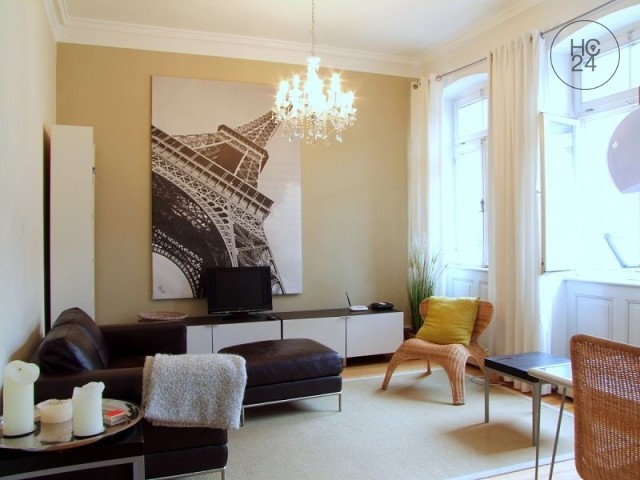 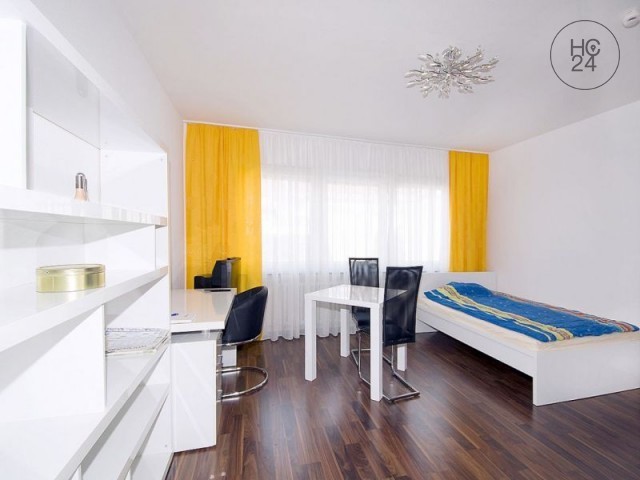 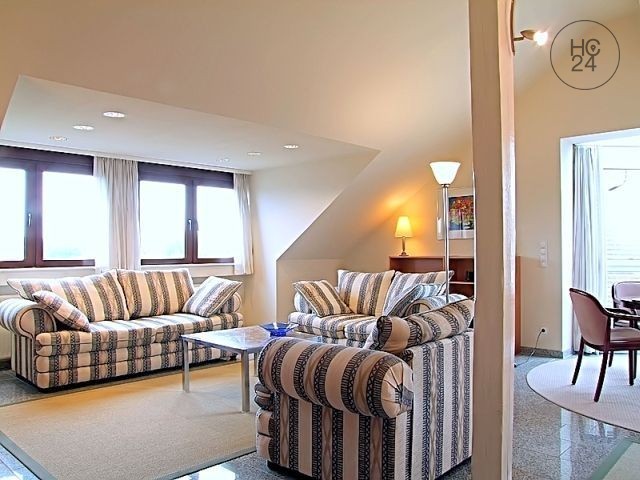 We use cookies to optimize our website for you. By clicking the "accept all" button, you agree to its use. With the button "Settings" you can choose which cookies you want to allow. You can find more information in our privacy policy and imprint.

This tool enables you to change settings for the cookies used by this website. You can change the settings at any time.

Statistics cookies collect information anonymously. This information helps us to understand how our visitors use our website.